Boogie Night at the Edge of Town 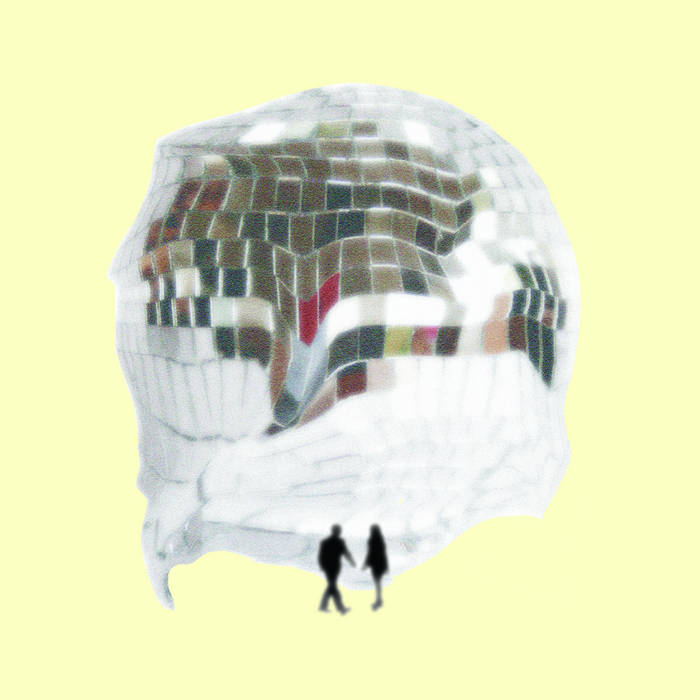 What the hell is Americana, anyway? Wedged right between the luddite folkisms of Jack Rose and the modal movements of Jim O'Rourke, you might find Post Moves. A band who called their first tape Little Jews and who sound like Jandek backed by a funk band doesn’t sound like Americana, but when was the genre about fitting in? Post Moves make Americana about an America that makes no sense; pastoral, shambling and strange.

We last saw Post Moves in 2016’s Mystery World Science Show, a hushed collection of low-key groovers fit for nighttime drives. Now we have Boogie Night at the Edge of Town, eight tracks of homespun offbeat country, indie and experimental pop. We still hear Wenc’s obsession with ethereal slide guitars and with rambling stories-as-song. In Boogie Night, we find a bigger palette of sounds; harmoniums, bells, and choruses abound. The band found a sympathetic duo in recording engineers Kevin Christopher and Lahm Hiddendale, who took the band into their hideaway studio in Olympia, WA to coax out the album’s eight otherworldly tracks.

Boogie Night stages its drama on a grander scale than previous Post Moves outings. “What is our nature?” demands guitarist Sam Wenc throughout opening countrified meditation on existence, “The Cavern.” In the writing of Boogie Night, Wenc reflects “I found myself reaching for immersive, bodily music...music to get lost in.” He found himself deep in the mantric (and manic) music of Tony Conrad and Sir Richard Bishop. Wenc’s guitar weeps cascading melodies over the mantric harmonium of “Reg” and through the Blind Owl Wilson influenced, “Harvest.”

Alongside labelmates like neo-drone act RON and the pop-imbued Layperson, Post Moves materialize as part of a larger concept of weirdo indie. Too un-American to be Americana, too gun-shy to be country, Post Moves emerge on Boogie Night wholly themselves, comparable only to their past records. - Mac Pogue

Bandcamp Daily  your guide to the world of Bandcamp